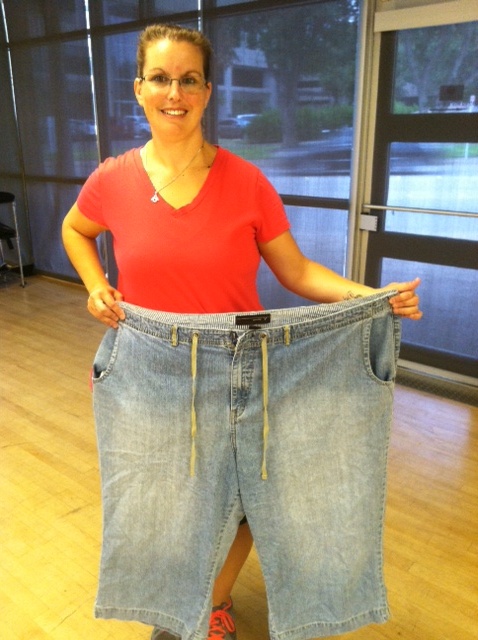 Happy Last Day of the Year!

I’ve talked bout the Goal Snowball Effect before and I really want to share it with you today.

And While I KNOW the Goal Snowball Effect works, there’s something on the end that we discovered makes it work even better.

I hope you ‘ve had a great year.

If you’re not happy with where you’re at today then this is especially for you.

I want to help YOU to reach your goals this year.

Because it CAN be done and YOU can do IT!

There’s a lot of talk this time of year about goal setting and reaching your goals.

Goal setting is still hard for some people.

Even harder is the changing your habits and getting to your goals part.

You often want to lose 20,30 or 50 pounds, and get in shape. But for 20 plus years you’ve never exercised or even been aware of your eating habits.

You have no idea where to start you only know what they see in the magazines, saw on T.V., or heard from your friends.

So on day 1 you try to get up early, go for a jog, try to eat breakfast, try eat 6 small meals a day, try to avoid the processed food you’ve ate your whole life, try to drink 64ozs of water, stop eating out.

Sometimes you’ll make it all the way to day 3 with this plan and then oversleep and it’s over.

This is why I try to convey to new clients that weight-loss is a process not an event.

Read any weight-loss get in shape success story and you’ll see a process of one good habit leading to another. The success story goes something like this

“I saw a picture of myself at my sisters wedding and actually cried when I saw how heavy I’d gotten. I decided no more.”

“The first thing I did was I started walking around my block every morning. I felt so much better after a week, I stopped my fast food habit and started eating more fruit an vegetables. Withing the first month I’d lost 8 pounds” and so on.

This is called the Goal Snowball Effect (I learned this phrase from Super-Trainer Alwyn Cosgrove) and you can make it happen too.

2) List these things on paper from easiest to hardest.

3) “Maintain” all your other goals and focus your attention on the first thing on your list( the easiest one). Spend 2 weeks just focusing on achieving that goal so that it becomes a habit.

4) Once that change has been made and ingrained, move to the next item on your list and focus your efforts there.

5) One by one, knock out these changes and/or goals.

For example: Maybe you sleep late.

First goal is to get up 30 mins. earlier every day.

Second goal might be go to the gym first thing in the morning-and to go 4 times a week instead of 3.

Third goal maybe to make sure you always eat breakfast.

Fourth goal-eat smaller portions, one of the easiest ways to drop calories… and so on.

So in 10 weeks you’re 1. consistently getting up earlier 2. getting your workouts in first thing, so you’re more consistent 3. jump starting your metabolism with breakfast everyday ans 4. reducing the total number of calories you’re taking in every day.

These small goals “snowball” into a bigger overall effect with some real return on investment. As opposed to if you tried to change all these habits at once, you would have failed by day 3.

Apply this formula to your goals this New Year.

Every goal needs a realistic plan and this is the way to do it. Use it.

And there’s one last thing I would add to really super-charge your results with this.

Tell a lot of people what you want to accomplish.

She had to start travelling for her job for the first time ever and kept her habits up. Her friends continually asked her how her progress was and she said that really helped keep her on track.

After 3 months and 22lbs down she told me she felt better than she had in years and her confidence in herself was finally back.

That week she announced on Facebook she was going to stop smoking (See The Goal Snowball effect?)

She said there was something about putting her goals out to others that helped keep her on track.

I use Facebook as an example, but you can simply tell your friends, family and co-worker what you’re going to accomplish this year.

There’s something about putting ourselves “out there” that causes us to stay on track better.

So use the Goal Snowball Effect and be sure to tell a lot of people what you’re going to do.

You’ll be amazed at your results.

I wish for you nothing but good thing this year.

I wish you the VERY BEST New Year!

P.s. Get into YOUR BEST SHAPE ever in

in the process. Only 15 will be allowed