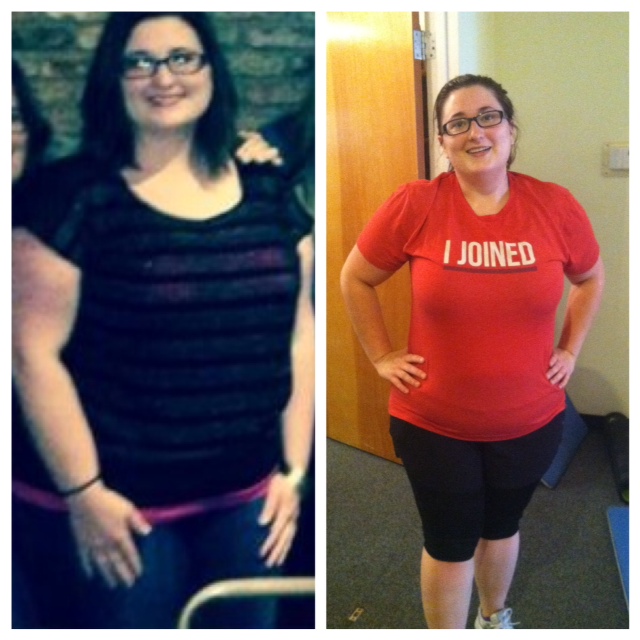 “We are what we repeatedly do. Excellence, then, is not an act, but a habit.”
-Aristotle

Over the weekend I was meeting with some of our new boot campers. And introducing them to some veteran campers who had been in the program for some time.

Most of these new campers are 35 to 55 yrs old, 20-50 pounds overweight and a handful of them had never exercised before…

Our veteran campers were giving them tips to be successful.

And the veteran’s tip that I kept hearing over and over was.

“Just keep showing up, even if you don’t want to”

The habit you THINK you should be focused on is building the exercise habit and that’s simply not true.

What I told them was forget about the exercise.

Yes, forget about it….

What you want to focus on in your first month
is just showing up.

For example..f you work out in the morning.

Your focus should be on rolling out of bed. putting your shoes on and pointing your car  in the direction of fitness camp, and walking  in..

It’s NOT about the exercise…

The exercise will take care of itself once you get there…

I can’t stress that enough.

It’s NOT about the exercise.

It’s about building the habit of showing up.

And I think if you haven’t ever had the workout habit, or it’s been a long time you THINK the magic is in the workout and it’s simply not.

The MAGIC is in the showing up part.

THATS the challenge and where all the good things come from. The showing up part.

Because you show up and you keep showing up and all kinds of good things start happening for you.

But none of that is possible when you DON”T show up.

And the real driver to your success is you SHOWED UP!

Showing up is a powerful habit.

It separates the winners from he losers, the  have’s versus the have not’s, the successful  versus the unsuccessful.

And it all starts with one little decision you  make on your workout day.

Do I show up? Of course you do.

If you’re going to focus on habit to build  let this be the one!

Show up and show up and keep showing up and  you will be successful.

It CAN be done and I believe YOU can do it.

Dave
P.s. You’ve got exactly 6 weeks until Thanksgiving. Instead of GAINING weight  this Holiday season. Lose weight BEFORE  the Holidays and keep it off during the busiest eating season of the year..
Lose it BEFORE the Holidays.
Click here=>6 Week Pre-Holiday Challenge